Trump came into office calling climate change a hoax and giving handouts to dirty energy companies. His plan to open up nearly every U.S. coastline to more oil and gas drilling was extremely unpopular, and in the case of the Arctic Ocean, it outright ignored the fact that Obama had already ruled out future leasing there.

Trump’s new offshore oil plan called for lease sales in the Beaufort Sea starting in 2019 and the Chukchi Sea in 2020. In response, Greenpeace joined with other groups in a lawsuit to challenge the plan in court. Earthjustice and the Natural Resources Defense Council led the litigation, representing Greenpeace along with Alaska Wilderness League, Center for Biological Diversity, Defenders of Wildlife, League of Conservation Voters, Northern Alaska Environmental Center, Resisting Environmental Destruction on Indigenous Lands (REDOIL), Sierra Club, and the Wilderness Society.

The key issue was that when Congress enacted the Outer Continental Shelf Lands Act (OCSLA), it gave the president authority to withdraw areas from oil and gas leasing, but made no mention of revoking previous withdrawals.

That’s an act that only Congress itself can take. Judge Sharon Gleason agreed with this analysis, and as she stated in her ruling, Obama’s withdrawals “will remain in full force and effect unless and until revoked by Congress.” The government may appeal this ruling, but for now this is a big victory for the climate. 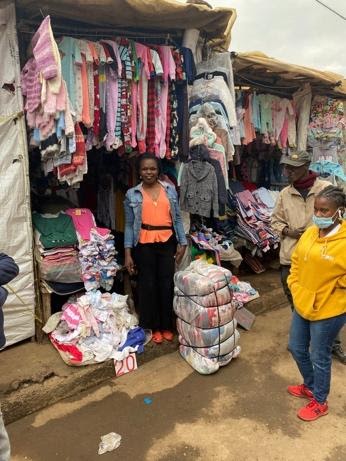 Implementing an e-commerce platform that eliminates transactional and logistical barriers for women in smallscale apparel retail. The voices of Joyce and Rose, smallscale informal apparel 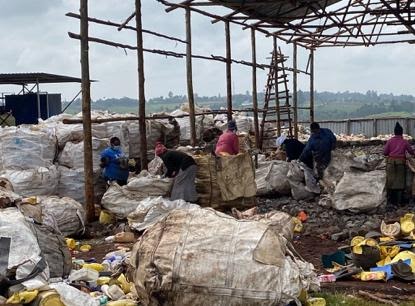 Effective solid waste management through recycling of plastics and other flexi materials. The story of Nicholas Muraguri, a waste picker in Thika, Kiambu County.  Nicholas 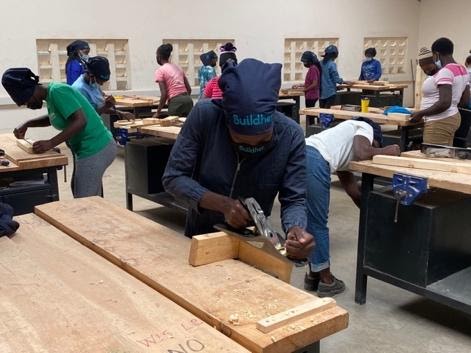